“Ever wondered what would happen if some of Chico’s finest songwriters and musicians got together and formed a super-group? For a weekend? And recorded it? That’s the plan!”

18 musicians, 12 songs, one amazing weekend. Collaboration, improvisation, and inspiration came together to create this one of a kind musical event. Under the direction of Julian Ruck, Matthew Stratton, and Dale Price, we gathered ’round the microphones and recorded a CD that both showcases our individual strengths as songwriters and musicians, and takes it to the next level of full band, full studio fun in the Made in Chico sun. 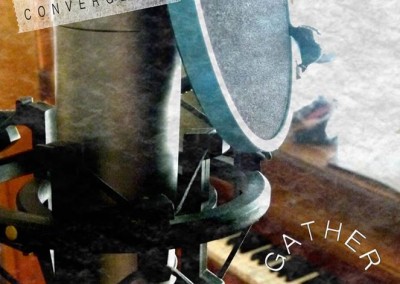 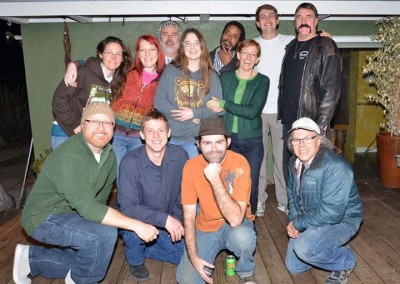 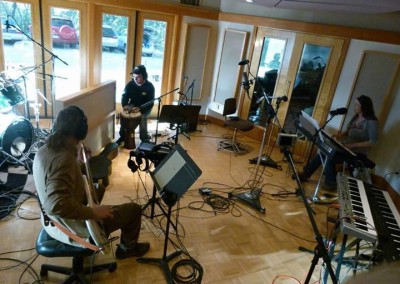 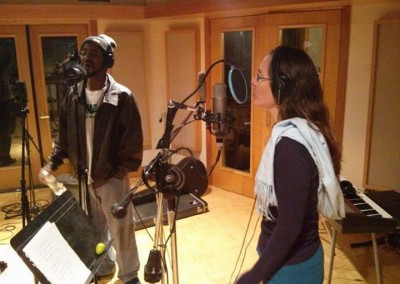 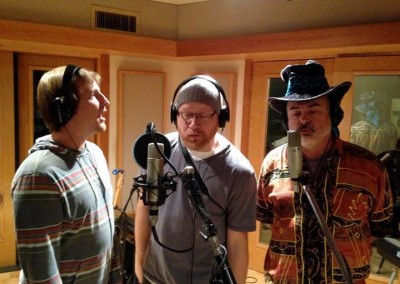 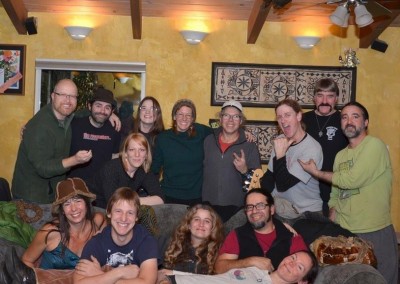 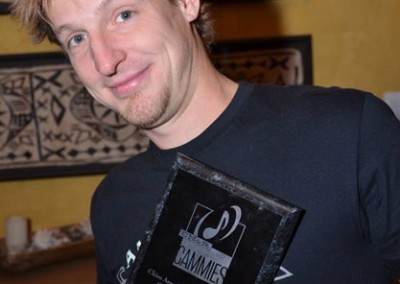 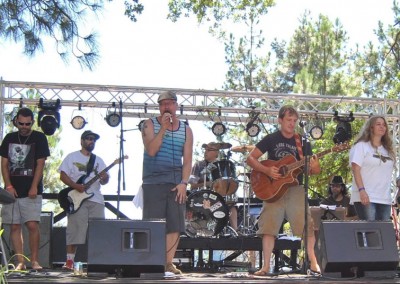 I love to record. Preparing for a weekend session block to commence a new album is always filled with excitement toward the music to be created, performed and recorded. The music-art collective, The Electric Canyon Convergence has recorded three albums at Electric Canyon.

The Convergence consists of 20 Chico area based musicians, band leaders, performers, players with unique experience in the scene. Ranging in age from 20’s to 50’s the players offer support performing on the tracks written by members of the group. It’s a supportive vibe reminiscent of the recording style used by Motown Records in the 60’s and 70’s—able players musically supporting the artist’s vision to create great music. While the players showcase some amazing chops, the underlying theme is support of the song playing what is necessary to make the tunes shine without over doing—or over thinking– it.

The well know lead singers to the scene are heard backing other artists for a vibrant collection of vocal arrangements and harmonies. Chico music enthusiasts may be familiar with the lead voices of Alli Battaglia, Himp C., Chuck Epperson, Mandalyn May, Deedee Vest, or Daniel Vera. Here is an opportunity to hear not only new creations specifically written for the Voices album, but to hear these singers as background vocalists supporting the other songwriters.

The rhythm section performs the support roll of the songs occasionally stretching out with lofty leads and classic Chico style jams—part of our music heritage.
The album intersects a myriad of genres, Rock, Americana, Funk, Spoken Word, with a sprinkle of HipHop, Electronic Dance and Reggae. Thematically, the recordings are entrenched in a Northern California musical vibe. Coined by the Mother Hips, it’s ‘California Soul’.

Musical collectives are an old idea and something I always wanted to do at Electric Canyon. The logistics required to coordinate 20 artists is something the studio engineer, with his hands full could not simultaneously handle. My job as host and engineer is to get all the songs elements recorded within the allotted time while the musicians are present.

Julian Ruck and Matt Stratton conceptualized the Convergence and presented me with the idea. I was down and looked forward to the challenge, and to working once again with artists who have recorded at EC and meeting new ones. Some of our artists have never played in, or been backed by a band. Amanda Brimm’s song is, in fact, her first musical composition and debut which we are so proud to support. Enthusiasm is more important than experience when it comes to creative expression. I get a charge out of welcoming first timers to the world of recording as much as recording the national artists.

After the big weekend of recording for the album, and a little recovery, I sorted out the tracks, edited and mixed the songs with additional input from the collective. The record is complete. It represents a slice of Chicocana. A musical snapshot of the beauty of our music scene. Our best effort given the creative constraints of time and deadline. This causes musicians to let go of their performance after one two or maybe three takes, keeping the performance fresh.

Contemporary studio sessions often have elements performed, overdubbed, edited and mixed to the point of exhaustion—resulting in flawless, yet, sterile and homogenized recordings. We didn’t have time for that. Great engineers and producers will confide that the classic recording we love have funky flaws remaining in the final product, by design or deadline. This is the tradition of great music that people have lost sight of in the recent times, however a resurgence back to basics is taking place in studios worldwide.